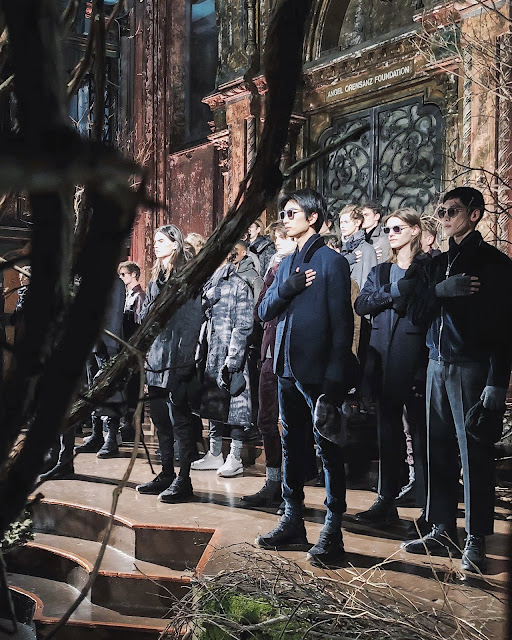 John Varvatos went “rogue” for his fall show, eschewing the official fashion calendar to present on the eve of Grammys weekend in New York.

He selected an old synagogue on the Lower East Side and filled the front row with musicians and executives in town for the big event at Madison Square Garden: all three Jonas brothers, Thomas Rhett, Young Paris and Iggy Azalea among them.


It was ironic then that this season, Varvatos showed less of a rock ’n’ roll aesthetic than in the past. “I never think of us as rock ’n’ roll,” the designer said backstage before the show. “That’s other people’s perception. But it does have an edge to it.” Source 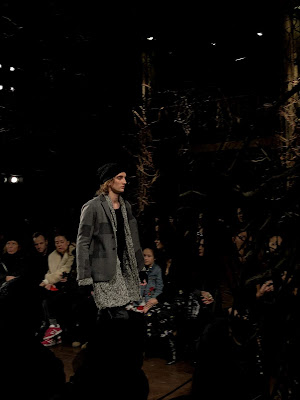